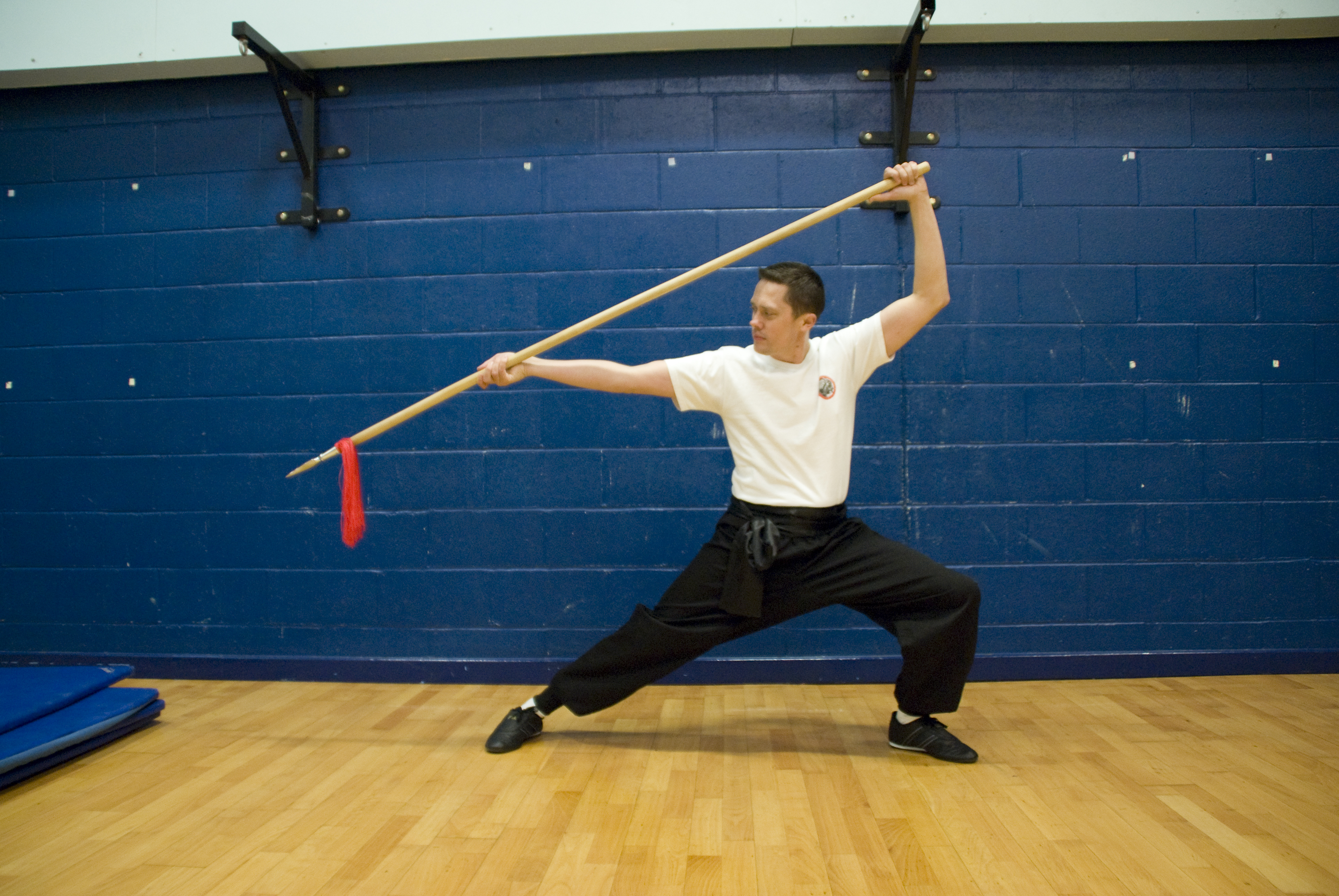 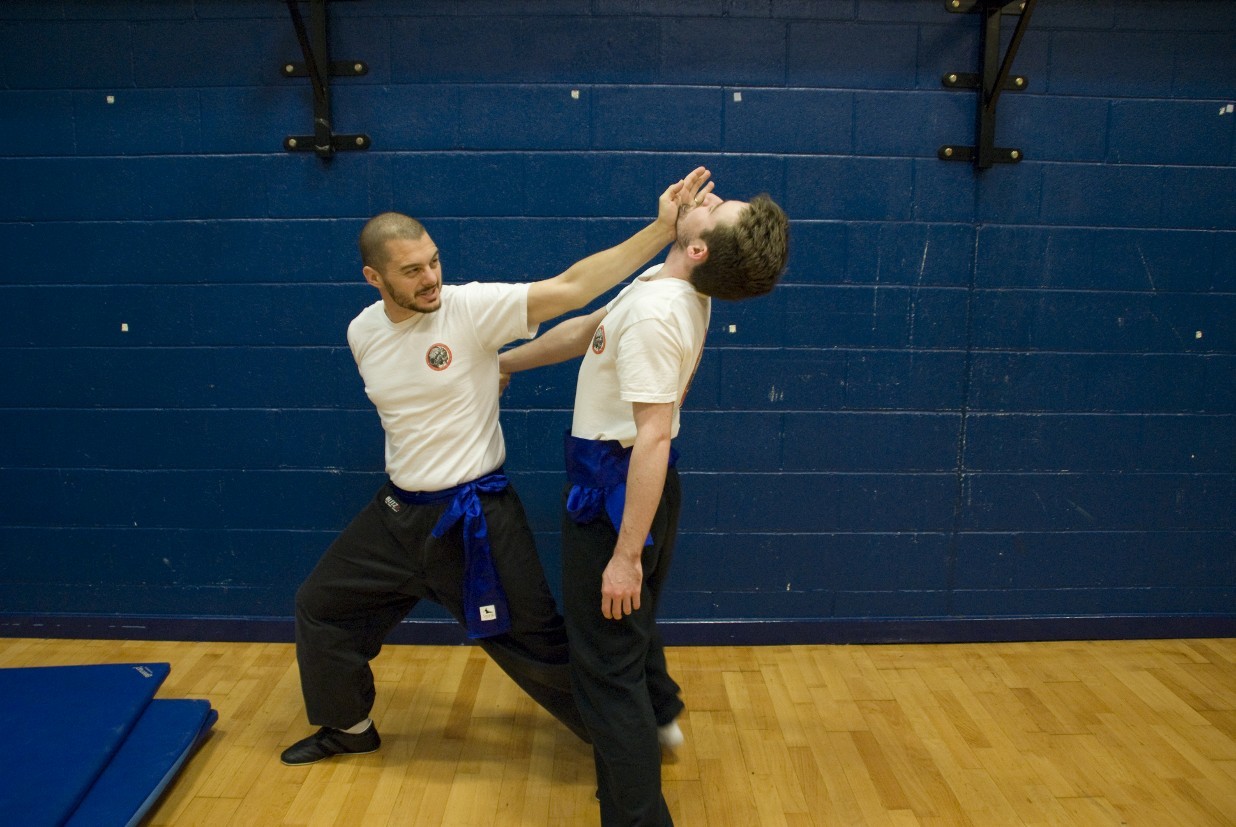 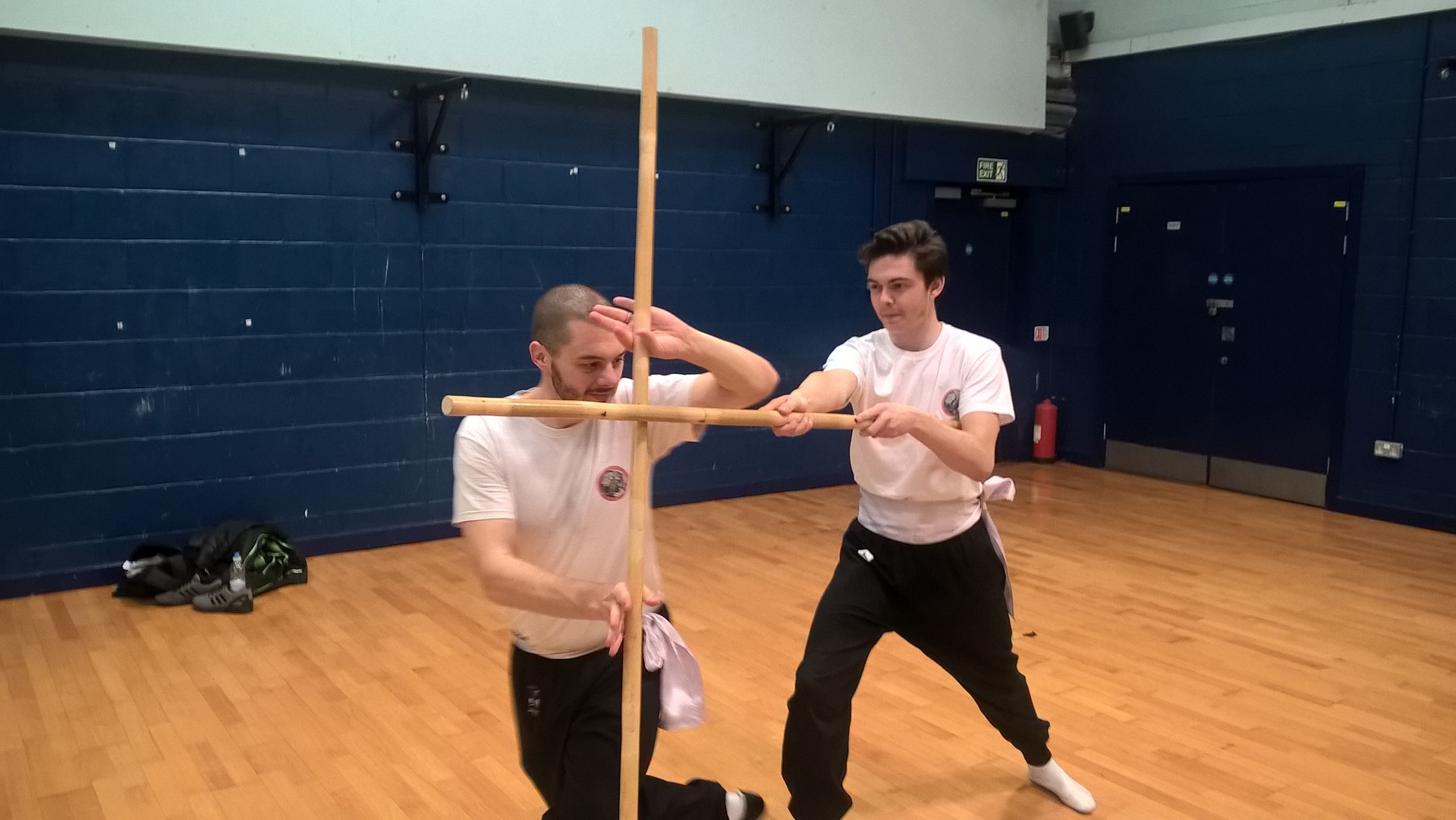 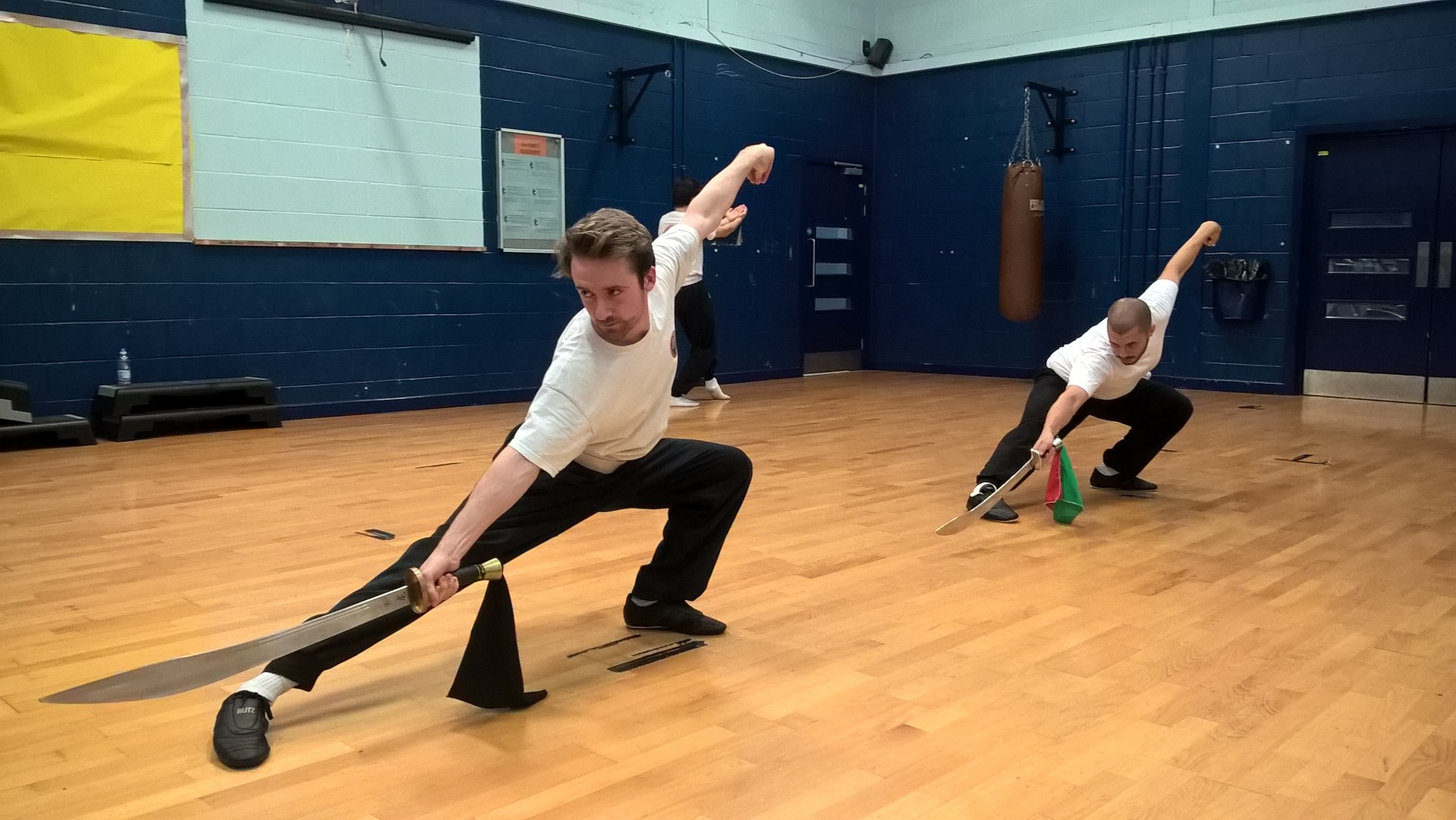 Now in our new home!

The Liverpool Northern Shaolin Kung Fu Association was formed in January 2015. After the head coach learned this style of Kung Fu from a friend he decided a rare gem like this couldn’t be kept to himself, so with his teachers blessing he began to pass on this knowledge and what only can be described a rich and varied system of Kung Fu.

We have students from all walks of life, we don’t discriminate all that we ask is that you are willing to put the effort in and that you have a good sense of humour, because we are not like most Martial Arts clubs and we don’t want to be! This is were hard core old training meets modern day